What is a private cryptocurrency?

Despite the growing public interest in the cryptocurrency sector, the lack of perception regarding certain nuances hinders mass adoption. In the last few years, the number of crypto users and investors in India has shot up substantially. From college students to corporate executives and even retired people are investing in this fast-growing sector. After staying mum for a long time, the govt has made its stance on the regulatory issues clearer and that has led to both confusion and hope amidst the users. The recently unveiled Crypto bill proposes a ban on private cryptocurrencies. The bill has not been finalized yet but the developments have sent waves in the industry for sure.

Are all cryptocurrencies private?

The general notion is all types of cryptocurrencies are private because they are unregulated and decentralized by nature. While the proposed bill hints at a ban on all private cryptocurrencies for both investment and transaction, it also mentions some exceptions are likely to be made. It is still not known what these exceptions denote and on what basis the decision will be taken. The speculation is strong that the Indian govt may impose a blanket ban on all cryptocurrencies but that may not happen eventually.

It is necessary to know what private and public means in the crypto sector context. Theoretically, all cryptocurrencies are run on distributed ledgers and there is no single governing body or central institution for monitoring the transactions. So, they are inherently private in nature. However, in the crypto realm, the words “private” and “public” denote the level of privacy offered.

Distinguishing between public and private cryptocurrency

Nearly all cryptocurrencies rely on a distributed ledger system for executing and recording transactions. However, the level of privacy offered to the users and investors can vary from one cryptocurrency to another and that is where the concept of privacy comes into the picture.

A private cryptocurrency deploys multiple cryptographic measures to hide user data. The wallet address, for example, remains hidden. The same is true about transaction details. Some of the widely used private cryptocurrencies are Zcash, DASH, Monero. These Blockchain systems have public ledgers but they have options for setting permission levels for the users.

So, what the private crypto ban may lead to?

At this juncture, it is rather hard to say what will be the consequence of the proposed crypto bill. The govt is yet to clarify its stance on the definition of private cryptocurrency and the bill is yet to be formalized. It is going to launch an official digital coin, which will be under the control of RBI. This is much like what the central bank of China has done. Countries like Uruguay, Sweden, and the UK are also doing the same. 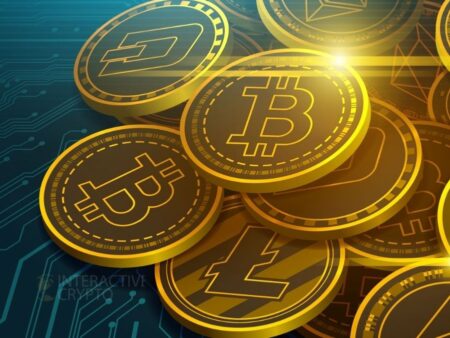 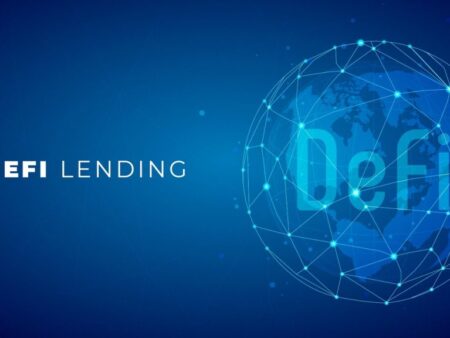 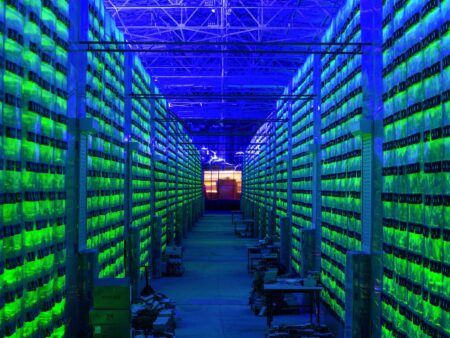 How to Crypto
Can we mine cryptocurrency on a personal computer and is it worth it?
12 months ago
0 217
Top Investment Ideas